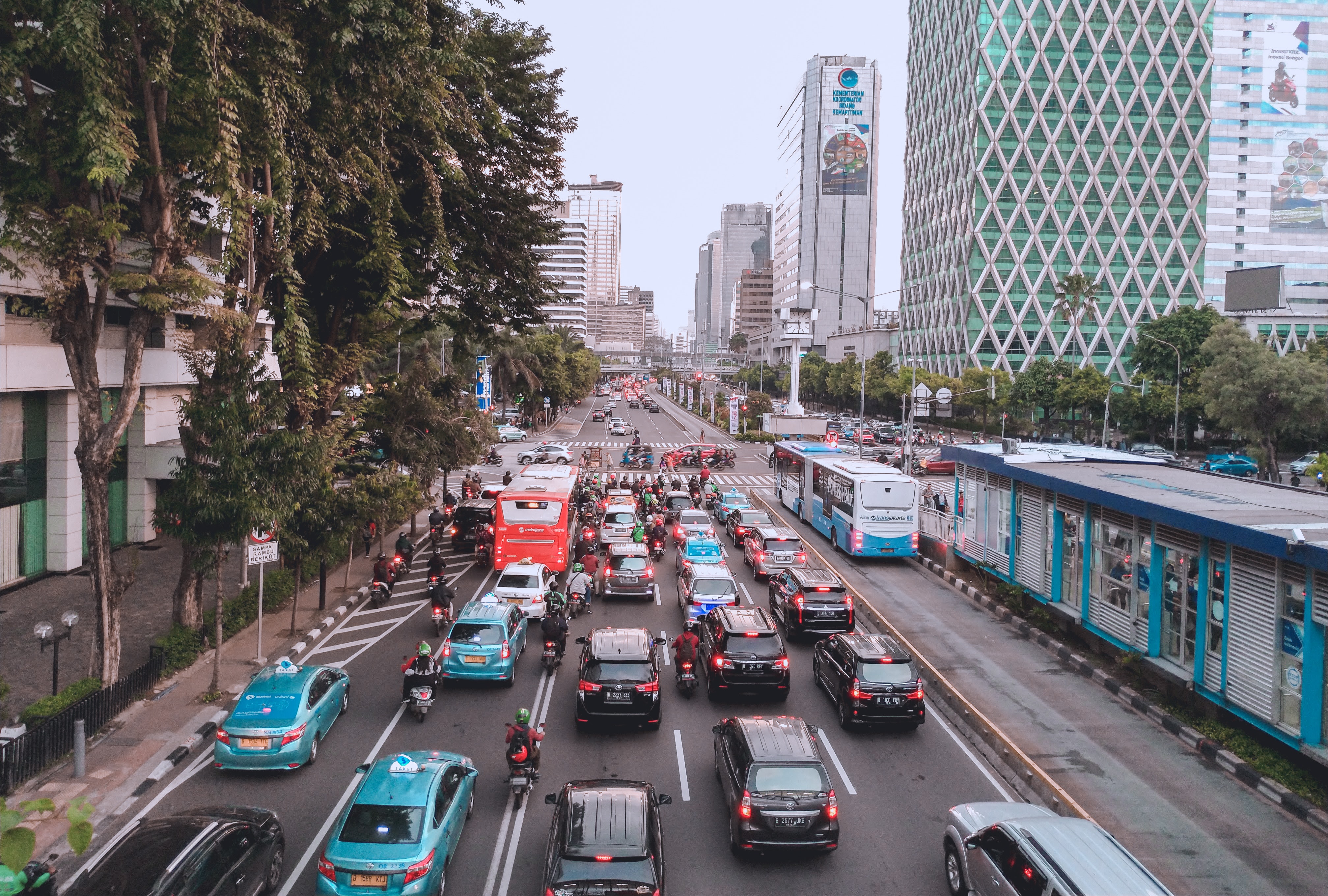 The discussion of experts on the relocation of the National Capital in Indonesia has become a matter of pros and cons among experts. Some of the pro-parties argue that relocating the State Capital will be a solution to the complex problems that exist in Jakarta, such as flooding, traffic jams, reduction of population density, and other problems. On the other hand, the contra argue that the relocation of the capital city will cause new problems, such as the problems in Jakarta, so it is better to fix the problems in Jakarta.

Specifically in the context of congestion, the Governor of DKI Jakarta, Anies Baswedan, expressed the opinion that the relocation of the Indonesian capital city from Jakarta to Kalimantan would not have any effect. Anies said that congestion in Jakarta is mostly caused by household activities and business activities.

In the same context, the Director of CSID, Mohammed Ali Berawi, quoted from the Kompas.com daily news, has the opinion that the relocation of the Indonesian capital city to Kalimantan can reduce congestion in Jakarta that has been going on for years. Ali Berawi said that the relocation of the Indonesian capital would have an effect on reducing congestion by 20 to 30 percent. According to him, the population in Jakarta will reduce the population of state civil servants and perhaps their families who will also move to the New State Capital in Kalimantan. In addition, the construction of the LRT and MRT has had an impact on reducing congestion in Jakarta. Ali Berawi also added that the relocation of the State Capital will later create new nodes that will drive urbanization and the displacement of economic activity.