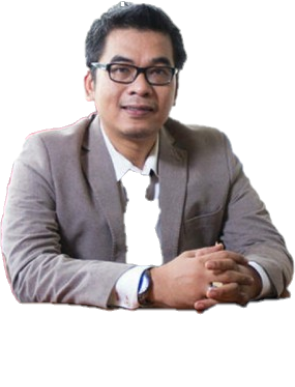 Prof. Ali Berawi has extensive research experience in value engineering/value management and innovation in the context of infrastructure, construction, and manufacturing industries. Prof. Berawi’s work on value engineering/value management, knowledge and quality management, engineering design, and innovation has led to various publications in books, international journals, conferences, and consultancy proceedings. His biography featured in the 24th edition of Who’s Who in the World.