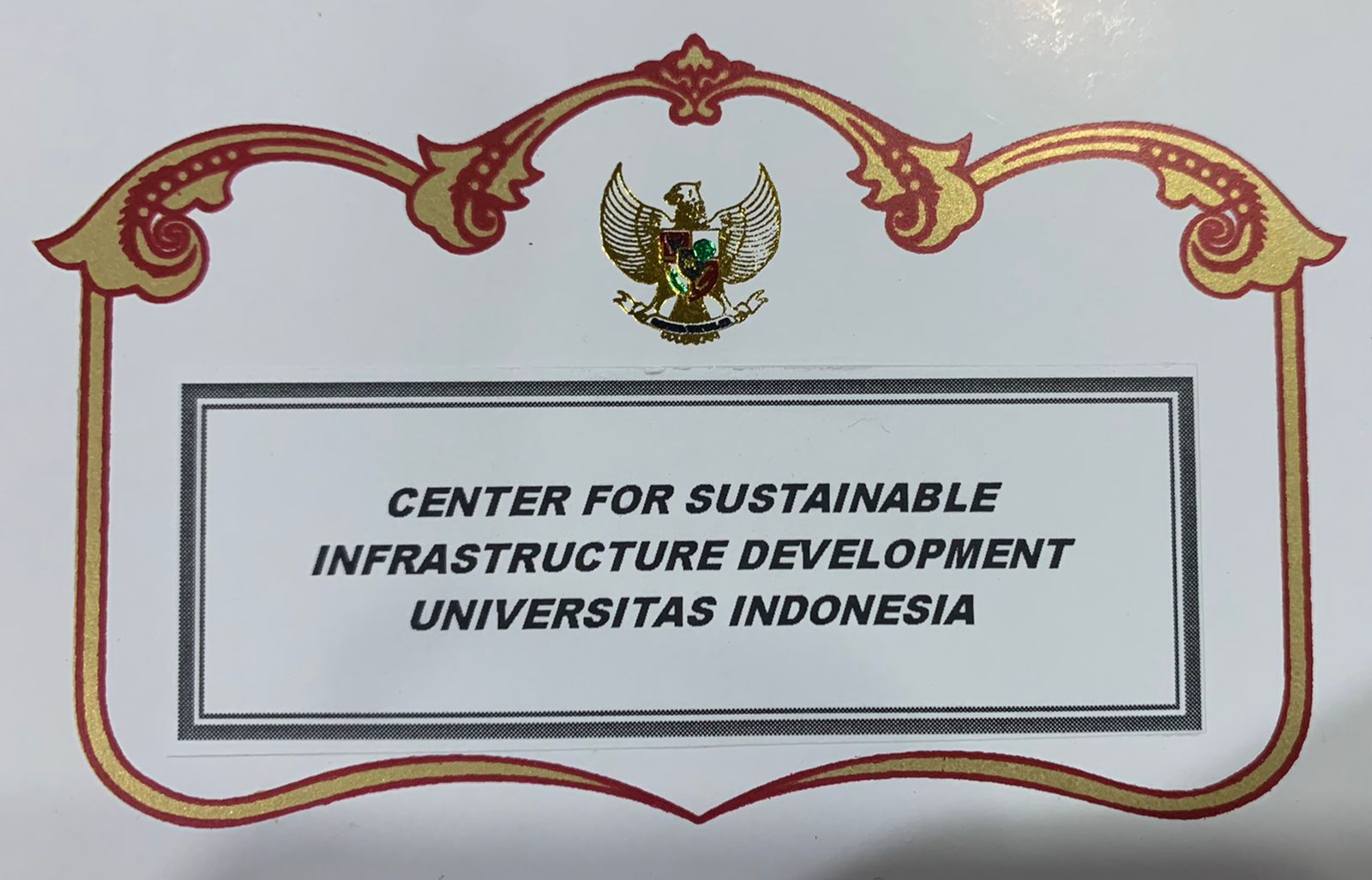 Friday, December 10th 2021
The crises that hit Asia, Russia and Latin America were the background for the formation of the G20 with the aim of realizing strong, sustainable, balanced and inclusive global growth.

Currently (December 2021) Indonesia has been appointed to be the G20 presidency until 2022 for the next one year.

The opening ceremony of the Indonesian presidency at the G20 2022 will be held on December 1, 2021 at the National Monument (Monas) Jakarta.

Indonesian President Joko Widodo participated by giving a speech at the inauguration ceremony.

As a research center with a focus on sustainability, CSID Faculty of Indonesia also plays a role in the G20 2022 activity plan.

The Director of CSID, Dr. Mohammed Ali Berawi has an important role as co-chair of the Science20 group.

The main agenda of the Science 20 group is Promoting a Clear Macroeconomic Vision.

The expected results from the formation of the Science 20 group are ideas that can solve crises that occur within the G20 sphere.