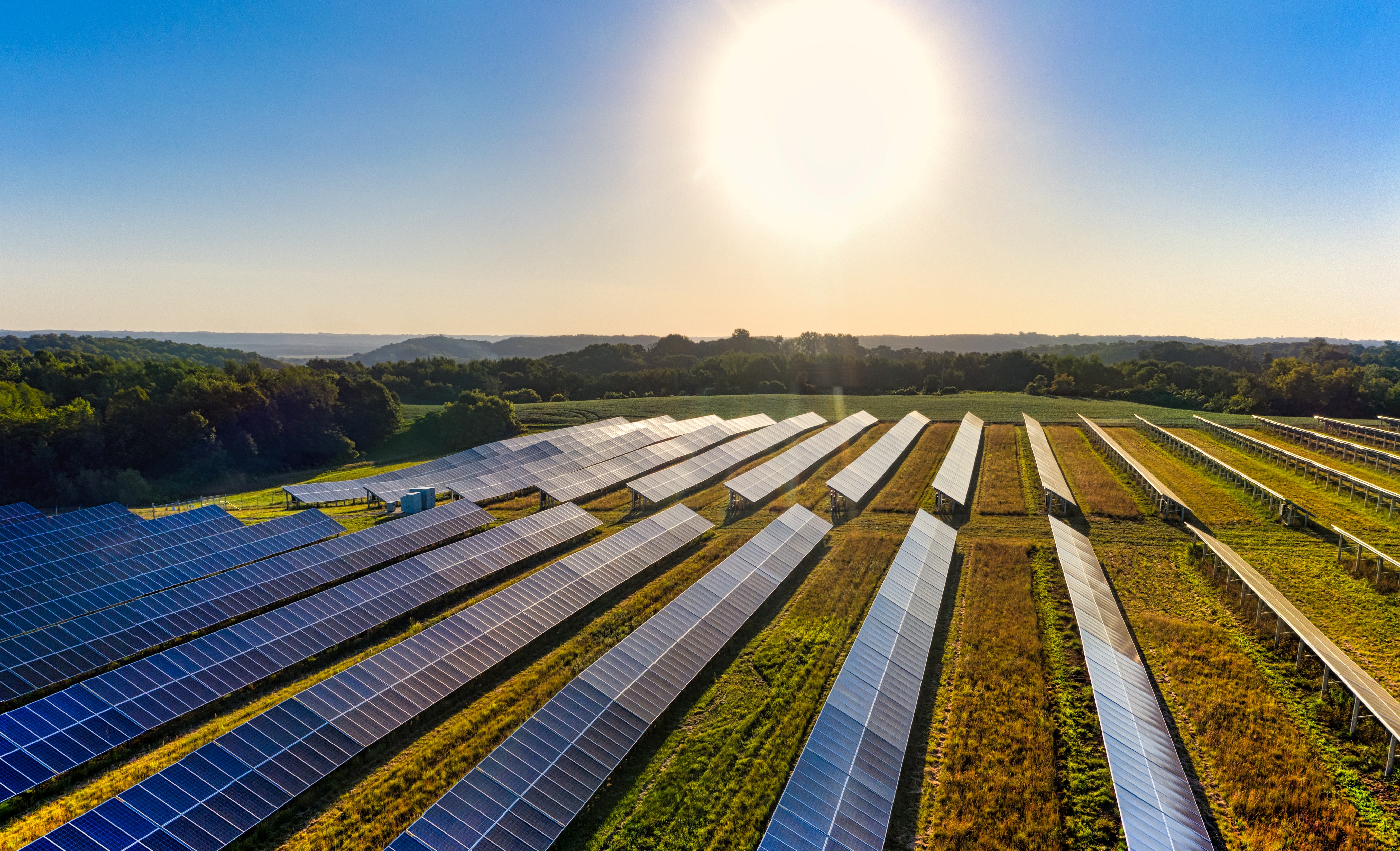 Monday, March 7th 2022
In 2022, the G20 presidency in Indonesia will be a momentum to solve climate and energy security problems in Indonesia and other countries. As quote from Antara.com, Director of CSID who is also Co-Chair of Science 20 (S20), Professor Mohammed Ali Berawi believes that the energy transition is accelerating due to advances in science and technology, as well as global demand for affordable, clean and renewable energy. . Prof. Ali also mentioned that the key to a smooth energy transition process is the utilization of renewable energy sources and the digitization of the system.

On the other hand, cooperation and partnerships play a role in the process of implementing a just energy transition, through the formulation of energy policies and the provision of appropriate funding incentives, in accordance with the context of the needs and potentials of each country.

The momentum for the revival and independence of the national energy industry can be formed through strengthening cooperation and an optimal ecosystem resulting from the synergy between the government, academia, and industry. Therefore, strategic steps and appropriate work programs are needed to make it happen.

Prof Ali also said that Indonesian President Joko Widodo had mentioned that energy transition was a major issue at the launch of Indonesia’s G20 Presidency. At the G20 forum, Indonesia and the G20 countries are also expected to be able to take real action and make big breakthroughs, so that the results of this collaboration can be felt by the global community.

Discussing the energy transition, Prof. Ali Berawi argues that the effectiveness of the energy transition process is not only in terms of technological changes in the utilization and use of fossil fuels to renewable energy, but also related to social, economic, and environmental aspects. Therefore, it requires cooperation, collaboration and synergy of stakeholders who have a strategic role.

On the other hand, Prof. Ali Berawi believes that energy security is an important factor in the sustainability of a country. This has led to the need for the government to continue to improve the investment climate to increase investment competitiveness in the energy sector through various facilities and incentives.

Finally, Prof. Ali Berawi said that government policies will continue to lead to providing incentives for the use of clean energy, such as renewable energy and encouraging energy consumption to pay attention to carbon emissions. He also has the view that the government should make policies that accommodate the economic value of carbon whose implementation is carried out in a sustainable manner, including the imposition of a carbon tax.